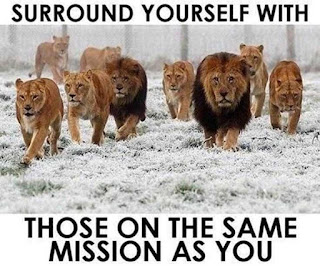 Well it has been a while since I put my thoughts to paper. So much has gone on in the last 4-5 weeks and so much information has come to hand it is all rather overwhelming to digest 😃 I also feel kind of muzzled too and this really frustrates me. My immediate family feel very vulnerable because of my outspoken thoughts and while there has been no obvious threat they all feel that they are being judged and persecuted because of me, so I have made a promise to tone down my outrage. But then this goes against everything I stand for and believe in. Freedom of speech and seeking the truth. If I uncover some cold hard facts and I see a great article then I feel obliged to share it. People don't have to agree with me or think the way I do but I do expect people to think! And I encourage that. The last thing I want to see is a Nation of blind sheep just recklessly trucking along under the assumption that everything is ok because their "single source of truth" says so. So where
Post a comment
Read more

Masks. What is really going on? 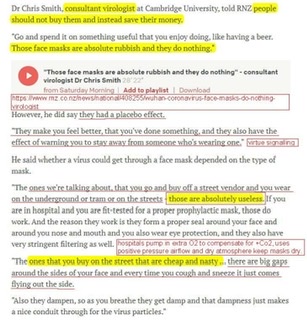 The world endured the Spanish flu 102 years ago. You would think that in all these ensuing years the 'science' would be settled on the wearing of masks right? Especially as there have been a load more viral outbreaks since 1918. So why is there still debate? Well I guess it all depends on who you want to listen to. Is it this Dr or that Dr? This Scientist or that Scientist? This study...no that study... So it begs the question. If this 'science' is not yet settled then how on earth can any governing body 'force' you to wear one? I mean hey, if the facts are there, the science has been proven then there should ab absolutely no debate. WEAR YOUR MASK! But sadly it has all become political and just like COVID it all becomes a little bit 'suspect'. Is the mask actually a control device, so the Govt can prove its power and see just how far the public will comply? Too many questions and not enough answers,,,again. Do you remember this, way back in January abo
Post a comment
Read more

Comrade Jacinda is on the ropes 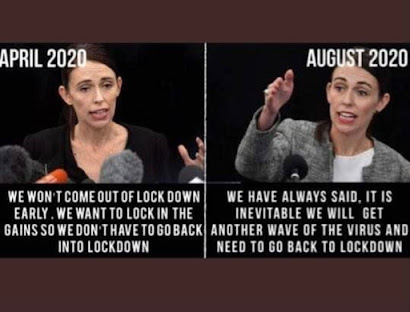 Comrade Jacinda is scrambling to contain the groundswell of rebellion against her after COVID-19 resurfaced once again. (Did it ever leave??) Since Day 1 this Govt here in NZ has never been clear on a Plan 'B' and instead kept indoctrinating the public every day in its 1pm news briefings with brainwashing terminology such as " go hard and go early' and the "team of 5 million." We all bought in to it. We all dutifully obeyed her orders mainly due to uneducated fears of this 'new' Coronavirus and the fact that many people thought it was the Bubonic Plague x 10. We were never given any idea of what the end goal was. Was it to 'eliminate' the virus completely in NZ or merely to just 'contain' it somehow? There was never any talk on either of these and certainly the thought of total eradication was never considered. Instead, we were all locked up. It was called "Quarantine" but we all know that quarantine is for the sick. Locking
Post a comment
Read more

Forced Vaccinations. Get used to it

The team of 5 million is splintering 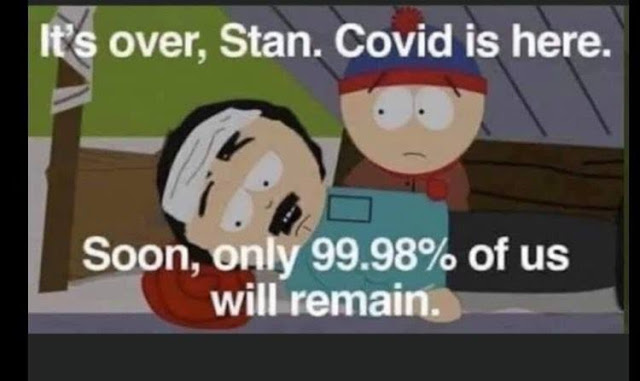 https://www.newsroom.co.nz/ryan-bridge?fbclid=IwAR1MwCP3ek9vI3Jrul4uCuEjIf-H1b2zNEbPmTgNCMnTfRyV-UtdORv-zVo " The team of five million is splintering and there are early signs Jacinda Ardern’s campaign that wasn’t a campaign for re-election is wobbling. It’s becoming abundantly clear the Prime Minister’s sworn mission of stamping Covid-19 out of New Zealand is neither sustainable nor the right thing, morally, to do."  Reality Check "We need look no further than our own backyard to see that Covid will regularly slip through our precarious border controls again and again. We have 18 isolation and quarantine facilities in Auckland with thousands of staff marching in each day to work and marching out each night to a city of 1.5 million. It’s just a matter of time before there’s another slip up and, no matter how competent our dear leaders have been in ordering a lockdown, we can’t trust them to keep Covid out. Despite being lauded for her fine communication skills, somehow
Post a comment
Read more

August 15, 2020
While the rest of the world continues with confinements, restrictions, closing businesses, closing health centers, removing rights, etc etx this is the situation in Sweden. They didn't listen to the WHO like most countries. They have been criticized for not following the same regulations as most countries. They have not practiced confinement, they have continued with schools, etx stores open and now they already have a very different result than the confined countries. There are hardly any cases, there are no dead, the death toll per population is much lower than other countries, and their economy and mental health etx has not been affected. The problem is that still, seeing the results that have existed and there are, the other countries now ignore it (since they can't criticize them) as if there are no other ways to manage Covid. At what point will the way to act with updated information be updated instead of following the procedures that were implemented in March and that h
Post a comment
Read more 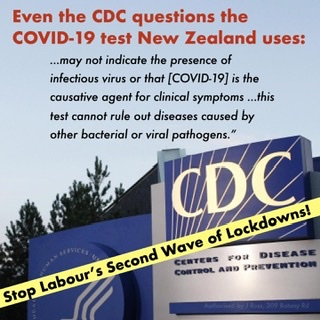 Labour's Second Wave of Lockdown's is going to see people lose their jobs, lose their homes, and lose their livelihoods. All based on a test that has serious questions.  Last month the United States CDC (Centre for Disease Control and Prevention) issued a report that doubts the validity of the PCR test.  This is the very test that has been used to justify locking our country down. The test cannot differentiate between any virus or bacterial infection. Finding people with the flu does not justify lockdowns.  You can't trust Labour. You can't trust Labour's Second Wave of Lockdowns. “Detection of viral RNA may not indicate the presence of infectious virus or that 2019-nCoV is the causative agent for clinical symptoms …this test cannot rule out diseases caused by other bacterial or viral pathogens.” https://www.fda.gov/media/134922/download
Post a comment
Read more
More posts